A Brief History of Coffee: From Arabia to America to Germack 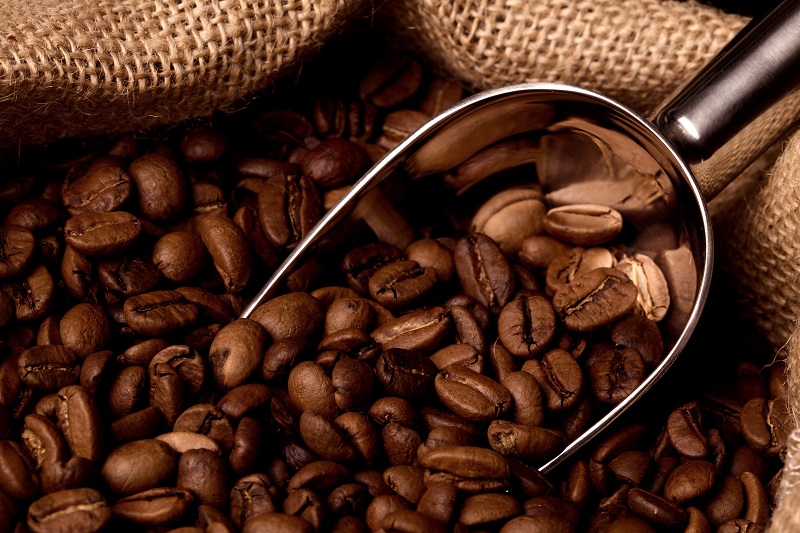 A Brief History of Coffee: From Arabia to America to Germack

Coffee is easy to find throughout the United States. It comes in so many flavors and can be enjoyed hot or cold. You can make it yourself at home or pay someone to make a cup for you. It is hard to imagine a time before this popular hot beverage was so readily available.

Skip the Fruit and Keep the Bean

People once used coffee for other types of preparations, turning its cherry-like fruit into something similar to wine. Innovative craftsman in Arabia began cultivating coffee for its beans. The pulp was stripped away, and the bean was roasted and then brewed. This inspired the creation of qahveh-khaneh, or public coffee houses that began to appear throughout the region.

Europe Gets a Taste of Coffee

Coffee traveled from Arabia to Europe and became a fast favorite. Many people started enjoying it as a morning beverage that would replace wine and beer. Over 300 coffee houses were established in London by the mid-1600s. These meeting places became popular hangouts for intellects, writers, and artists.

Coffee Comes to the New World

The New World finally got its first sip of coffee by the mid-17th century. It didn’t catch on until the Boston Tea Party occurred in 1773. Colonists revolting against King George III switched from tea to coffee, which increased demand in America. Eventually, seeds were brought to the new country, further expanding production outside of Arabia.

Businessmen searched for ways to profit from coffee during the Civil War. Pittsburgh natives John and Charles Arbuckle began producing pre-roasted coffee that was sold by the pound. They amassed a fortune selling to cowboys in the West. James Folger also took the opportunity to sell coffee to California gold miners. Others, like Maxwell House, would eventually follow.

Today, coffee drinkers never have to travel far to get their favorite brew. Stop in at Germack Coffee Roasting Co. located in Eastern Market or visit our website to discover whole bean coffee blends from all over the globe. https://www.germack.com/shop,coffee,germack-coffee